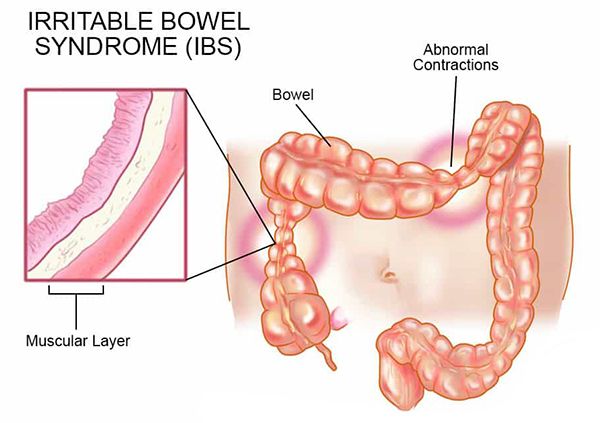 Irritable bowel syndrome (IBS) is a gastrointestinal disorder that affects the small and large intestines, causing symptoms like abdominal cramping and changes to normal bowel habits.

IBS is considered a disorder of gut-brain interaction, causing communication issues between your brain and intestines, and leading to increased sensitivity and muscle contractions in your gut.

IBS doesn’t cause permanent harm to the digestive tract, nor does it increase the risk for colorectal cancer, unlike inflammatory bowel disease (IBD), which is sometimes confused with IBS but is an entirely different disorder. Still, IBS can be frustrating and even debilitating at times, affecting a person’s physical, emotional, and social well-being.

Signs and Symptoms of IBS

IBS symptoms can include:

But not all IBS is the same. There are several types:

Causes and Risk Factors of IBS

Researchers don’t know exactly why some people get IBS, but they speculate that stress in early life, changes in microbes found in the gut, and nerve irregularities in your gut may play a role.

The Brain and Gut Connection

Millions of nerve cells reside in the lining of the GI tract, almost like a second brain. It is called the enteric nervous system, and it controls digestion and tells the bowels when to contract, move, and secrete fluids. There’s emerging evidence that the brain and gut communicate through this major network of nerves.

When we describe our emotions, we tend to say that we feel sickened or nauseated, or gut-wrenching, which makes sense since our emotions seem to occur from our gut.

Some experts think that IBS is caused when there’s a glitch in that communication. “We all respond to stress physically, and some of us physically react with our gut, as with diarrhoea or constipation, while others get headaches or back pain.

The problem is that the stress response in the gut can create a vicious cycle, in which the stress causes symptoms and vice versa, also known as a feedback loop. “Each time you go around it gets worse, like a downward spiral.

An Imbalance of Microbes in the Gut

Millions of microbes populate the gut, and while they normally protect against infection and help the immune system, studies suggest that imbalances can result in IBS.

Viral or bacterial infections that affect your gastrointestinal tracts, such as gastroenteritis, salmonella, Escherichia coli (E. coli), and Clostridioides difficile (C. diff) can result in post-infectious IBS, or IBS-like symptoms that appear after the infection itself has gone away. For most people, post-infectious IBS is temporary, but symptoms can last from several weeks to a year.

Other studies show that some people with IBS also have small intestinal bacterial overgrowth (SIBO), a condition involving an overgrowth of bacteria in the small intestine that causes bloating, stomach pain, and excessive gas. A review published in March 2017 in the journal Gut and Liver found that 4 to 78 per cent of people with IBS also had SIBO.

Antibiotics and nutritional interventions, such as supplements and a lactose-free diet, can help reduce symptoms of SIBO.

IBS can strike at any age, but people younger than 50 are more likely to develop it. The chances of developing IBS increase if you have a family member with IBS.

Women are more likely to develop it than men. Although the reason is still up for debate, some research suggests that sex hormones, particularly estrogen and progesterone, also reside in the digestive tract and can contribute to IBS flare-ups.

There’s also evidence that people with IBS tend to suffer from mood disorders such as depression or anxiety. “There is a high overlap between the two. A significant number of people with IBS also have a history of some kind of abuse- emotional, physical, or sexual.

Just as IBS varies from person to person, IBS symptoms can be triggered by a number of factors, including:

While it may take some trial and error to figure out what’s causing symptoms, your doctor can help you manage them.

Although there is no standard test to diagnose IBS, your doctor will likely perform tests such as blood or stool tests, upper GI endoscopy, or colonoscopy to rule out serious conditions such as celiac disease, IBD, and colon cancer.

Once other conditions are ruled out, doctors often use the guidelines known as the Rome criteria, which are a set of symptom criteria that help doctors give an accurate IBS diagnosis.

According to the latest revision, the Rome IV, symptoms such as abdominal pain should occur, on average, at least one day per week within the previous three months, accompanied by at least two of the following other symptoms:

IBS is a chronic condition that requires long-term management. But finding the right treatment and lifestyle modifications can help keep symptoms under control.

Treatment and Medication for IBS

There’s no one-size-fits-all treatment for IBS. Most people with IBS try different treatments before they find one or a combination of a few that work. One way to start is to develop a sense of how your IBS affects your diet, mood, and stress level, as well as other areas of your life.

Your doctor will likely recommend the following strategies:

Depending on your symptoms, any combination of these options may be part of your treatment strategy.

A few medications have been specifically approved for certain people with IBS.

Antidepressants may also be prescribed, particularly if you have depression and abdominal pain.

Emerging evidence suggests that acupuncture, yoga, and mindfulness meditation which help reduce stress can be helpful in easing IBS symptoms.

Another way to manage stress is through cognitive behavioural therapy (CBT), a form of psychotherapy that focuses on symptom-related worry. CBT targets the brain-gut connection, which is considered a key contributor to IBS symptoms. 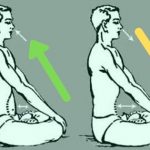 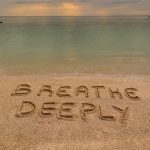 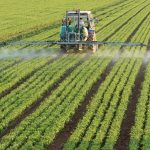 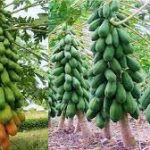 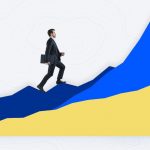 11 Ways to Start Investing Without Money 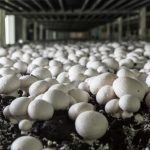 How to start a mushroom farming business? 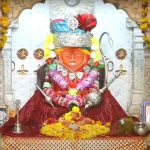