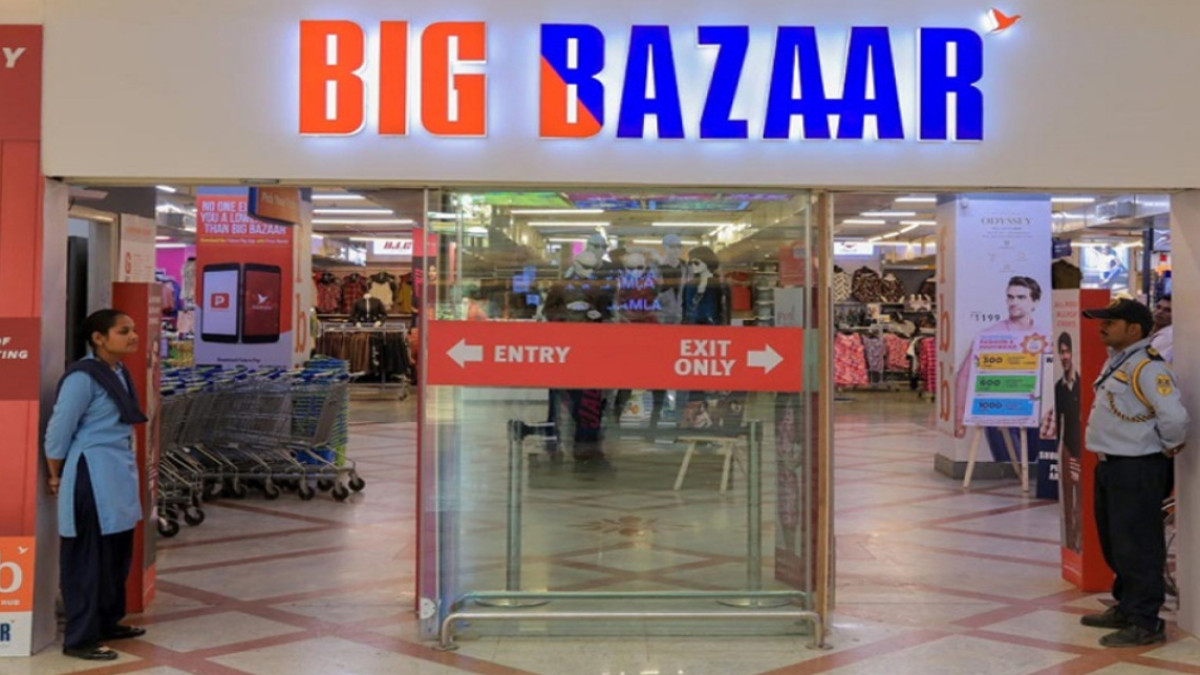 The Kishore Biyani-led firm had been under pressure for the last few months amid ongoing legal battles with U.S.-based e-commerce giant Amazon, which has resulted in a severe adverse impact on the working of the company. If you have been following the news, then you must be aware of the feud between Reliance and Amazon over Future Retail. Reliance Retail has bought Future Retail from Kishore Biyani. The story of Future Retail is a classic story of riches to rags. Once a market leader in the retail segment, Future Retail’s poor management eventually led the entire company to an unfortunate sell-off. The present scenario of Future Retail’s business raises quite a lot of questions like the following:

Future Retail has been a prominent player in the Indian retail market with stores like Big Bazaar Central, Brand Factory, etc. You all must have visited these stores sometimes. But since February 2020, the company’s business operation started facing problems, and the Future Retail share price has fallen down drastically.

The company was unable to pay off its debt, and ultimately, Kishore Biyani (the founder and CEO of the future group) had to sell the company to Reliance Retail. However, even this deal with Reliance is now facing problems from Amazon.

The Journey of Future Retail

Kishore Biyani, from the Mumbai business family, wanted to start something new. He was not interested in his family business. He started a garment manufacturing company called Manz Wear in 1987 and was selling men’s apparel. He also started brands like BARE and John Miller to capture the market after the liberalisation. It was in 1997 when Biyani entered the retail business by launching the first Pantaloons outlet in Kolkata.

The brands and stores were performing very well in the Indian market. Biyani was able to reap the fruit of the liberalisation of 1991 and thus capture the market. Again in 2001, he diversified his business and started Big Bazaar, which is considered his biggest success. A series of Big Bazaar stores were launched all over the country.

Big Bazaar was replicating the old busy and chaotic marketplace that the Indians were used to. It was providing this marketplace in a western, supermarket format. These stores were getting a lot of love from the Indian customers, and over the next six years, more than 100 new Big Bazaar stores were opened to consolidate the retail market.

Biyani was opening a series of stores such as supermarkets, electronics stores, retail stores selling furniture, apparel brands, and multi-brand retail chains. He was also acquiring various neighbourhood grocery markets. Biyani also brought in more brands and labels such as FBB, Central, Home town etc. In the process, many stores were hived off as well because of high pressure on the company’s finances due to the company’s huge expansion.

After that, Future Retail had to function in the era under the UPA government. The UPA govt was keen to open the retail market for global players like Walmart, and Tesco. Biyani was against this, but eventually, the global players came in.

Biyani further diversified into Future Generali Indian Insurance in 2007, which proved to be costly later. The company was able to cope with the global economic crisis in 2008, by spending and borrowing too much to retain the market share. However, later, Biyani borrowed too much to stay active in the market.

Eventually, the debt of the company increased to Rs 12,778 crore as of September 30, 2019, and all the shares of the promoters were pledged to the lenders. The company faced a crackdown during the COVID-19 pandemic and had to pay Rs 100 crore of interest on its foreign bonds on August 24, 2020, to avoid getting default. On August 29, 2020, Reliance Retail (the subsidiary of Reliance Industries) announced that it is buying the retail and wholesale business and the logistics and warehousing business from the Future Group for ₹24,713 crores.

Reasons behind the fall of Future Retail

The main problem of the Future Group and Kishore Biyani was too much Diversification. The speed of expansion and acquisition of more retail assets left the company burdened with huge debt, which led to a rating downgrade as well.

Biyani had burnt his cash by investing in Bollywood as well. Future Group invested in two movies, ‘Na Tum Jaano Hum’ in 2002 and ‘Chura Liya Hai Tumne’ in 2003, and spent nearly Rs. 26 crores both of which commercially flopped.

Future Retail bought many national and regional retail businesses, especially selling groceries, from 2014 to 2017. The intent behind the acquisition was to connect with customers with a vast network of small stores. However, what they failed to understand was that it was hard to successfully diversify a retail business. Due to huge expansion and Diversification, Biyani was forced to restructure the Future Group by de-merging the non-retail assets. Only four formats were kept from 24 – Pantaloons, Central, Big Bazaar and Food Bazaar.

However, even after the de-merge, the debt problems were piling up. The problems escalated in 2012 when the core retail business borrowing surged to Rs. 5,800 crore and the net debt-equity ratio became 1.8x. The Rs.5800 crore debt was nearly 55 % of the company’s FY2012 EBITDA. To reduce the debt burden, Biyani sold off his first retail success Pantaloons to K.M. Birla’s Aditya Birla Group for Rs 1600 crore, in 2012.

Kishore Biyani was head-on challenged by a wide-spreading network of Amazon Retail, Amazon Pantry and the capital boost received by Flipkart after Walmart bought a stake in Flipkart.

To cope with the direct challenge of online platforms, the promoters of Future Group tried an e-commerce marketplace through Big bazaar Direct but were unable to go far.  In the meantime, Reliance Retail, Spencer’s, and Tata Star Bazaar had grown their retail franchise, which further created problems for the Future Group by reducing its market share.

Future Retail was downgraded even further as more debt started piling up during the pandemic. Even though the promoter Kishore Biyani and his family held a 33.5 per cent stake in the Future Group, almost all the shares were pledged to the lenders.

When the pandemic started getting under control, the government gradually allowed the selling of essential items. However, due to the pandemic scare, people preferred to buy their essentials from their neighbourhood or through online platforms. Future Retail’s Big Bazaar outlets were mostly located in malls that opened much later. This caused an additional challenge, and the brand is continuing to struggle even still.

These problems compelled Biyani to hire an investment bank and search for interested investors for stake sell. This search ended with that entrepreneur who had overtaken him to become the new retail king of India, India’s richest man Mukesh Ambani.

In August 2020, Future Retail and Reliance Retail came to an agreement where Reliance would buy the retail and wholesale business and the logistics and warehousing business from the Future Group for ₹24,713 crores.

For a brief moment, the share price escalated to Rs.160 but eventually came down. The reason behind the share price plunges was asset selling from institutional investors and the objection of Amazon to the Future-Reliance Deal.

Amazon approached Singapore International Arbitration Centre to stop the deal, and SIAC passed an interim order to halt the deal in October 2020. After that, Amazon approached the Delhi High Court. On November 19 2020, CCI (Competition Commission of India) approved the deal.

The High Court in its December 21, 2020 ruling said that the deal is as per Indian laws and cannot be intervened. The High Court then directed the statutory authorities to decide on the deal.

On January 20, 2021, SEBI approved the deal saying that the deal is as per the rules. However, on January 25, 2021, Amazon once again approached the Delhi High Court demanding the arrest of CEO Kishore Biyani for breaching the agreement between Amazon and Future Coupon.

The Future of retail groups under Reliance Group looks fruitful. Still, until February 3 2021, if Amazon does not stop trying to cancel the deal between Future and Retail, the feud will stay on for a few more months or even more. However, after the approval from CCI and SEBI along with the plea rejection from Delhi High Court, it looks like the deal will continue, and the group will continue its presence in the Indian market under Reliance Retail. 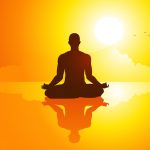 What is Self-Care and why is it so Important

How to Find Inner Peace 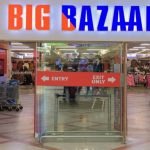 Why did Future Group Fail