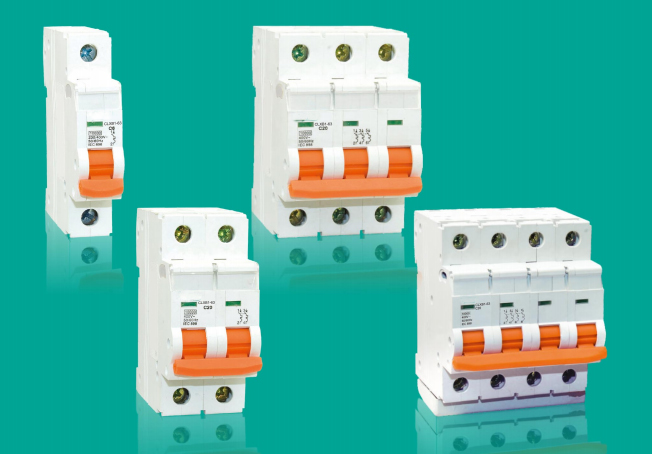 Electrical appliances have become an integral part of all households. Right from the essential lights and fans to luxury devices like a microwave, Refrigerator, these operate with the help of electricity. Basically, an electric circuit connects the machines by supplying the required charges for the efficient functioning of appliances.

But, have you ever wondered what keeps the circuit intact? As the famous saying goes, ‘Power always brings with it, its own set of responsibilities’, so does the electric power circuit: it comes with the responsibility of protecting our homes. The most common problem with the circuits is the overflow of current. Hence, to control the chaos caused due to the excess current flow, circuit breakers are installed. If you are confused about MCB and how to select the ideal one, here is an extensive guide for understanding about MCB and all about its advantages and selection process.

Circuit breakers are one of the safety accessories to consider for your household. MCB stands for Miniature Circuit Breaker and it is an adjustable circuit breaker that has an electro-mechanical mechanism of action. MCB works based on either the bi-metallic strip or by a magnetic trip coil. Both methods work by deflecting the latch attached to stop the flow of current. While the bimetallic piece gets heated, the magnetic coil uses the magnetic flux and deflects the latch to open the circuit. However, the MCB is an easy solution and an alternative to fuses to control the sudden surge of charges in the circuit.

It is important for you to know about the types of MCB trip curves to decide what type to use for different appliances for the correct electrical system. This is the selection chart or the criteria to make a call on one of the MCBs. But before that, it is vital to understand what a trip curve means. Trip curves are essentially nothing but the maximum current that a particular MCB can withstand. Once the ideal current loading is breached, the circuit automatically cuts off.

There are about six different types of MCB, which are A, B, C, D, K and Z.

Type A- trips off the circuit when the current exceeds 2-3 times the actual current rating. Since this type is highly sensitive to short circuit, it is better suited for semiconductor devices.

Type B- trips off when the current flow is 3-5 times the actual flow and finds a use for cable protection.

Type C- trips off when the flow of current is 5-10 times more than normal. The best-suited type of MCB for domestic appliances, where the current load is medium, is type C.

Type D- MCB has a high resistance as they can withstand up to 10-20 times the current rate. If you are looking for circuit breakers for devices with high starting current load like a motor, then type D is the ideal choice.

Type K- MCB withstands up to 8-12 times the initial charge and thus can be used for bulky load devices.

Now that you know about the types of MCB, you should analyse the kind that would best suit your household device. Before choosing the type of MCB, it is essential to find out a few technical details. First, check what voltage and frequency with which the device functions, like if it is AC or DC. Next, note the starting current load and trip characteristics. Additionally, see if there are any extra features like a manual or automatic reset and about safety approvals. Sometimes, the operating conditions, like the temperature, corrosion and radiation, may contribute to choosing the correct MCB. Although the current rating is the primary deciding factor, it is better to analyse other factors before investing in the MCB as it plays an important role in preventing electrical hazards at your place.

MCB is vital for the efficient functioning and maintaining the safety of the electric machines. Thus MCB finds use in most of the electrical appliances, be it for domestic usage or industrial purposes. The multitude of electric connections at home like lights, heater, and fans require MCB to constantly check and protect the connection. Industries function predominantly with a lot of machines and also has a large initial current load. In this case, MCB plays a crucial role in preventing the sudden gush of electric charges through a circuit, thereby increasing the shelf life of the devices by protecting from damage.

Although both the fuse and circuit breakers serve the same purpose, the mechanism of action is different. A fuse consists of a metal that melts when excess current flows and breaks the circuit. Once the fuse melts, it has to be replaced with a new one. Thus replacing fuses every time it melts is a tedious process. Circuit breakers are an alternative to this troublesome process. They are easy to handle as the circuit breaks if the current flow reaches unsafe levels but can be turned on after the system comes in control. Even though circuit breakers are not as sensitive as a fuse, it is expensive to install and repair, if needed. Maintenance checklist of the machines is necessary for a safe livelihood, both at home or workplace.

Although electricians are better at deciding the type of MCB to be installed, it is good to know and understand a wide variety of concepts, especially about the things used in day-to-day life. Effective installation of miniature circuit breakers can ensure safety and protection of all the electrical systems across households and industries. Make sure you use a ISI mark MCB for improving the overall management of the power supply in the circuit. 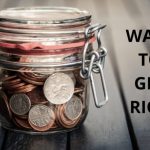 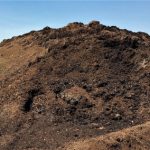 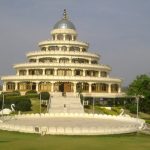 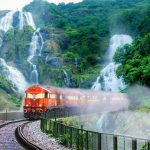 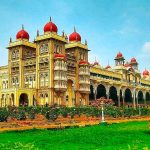 38 Most Incredible Forts & Palaces to visit in India